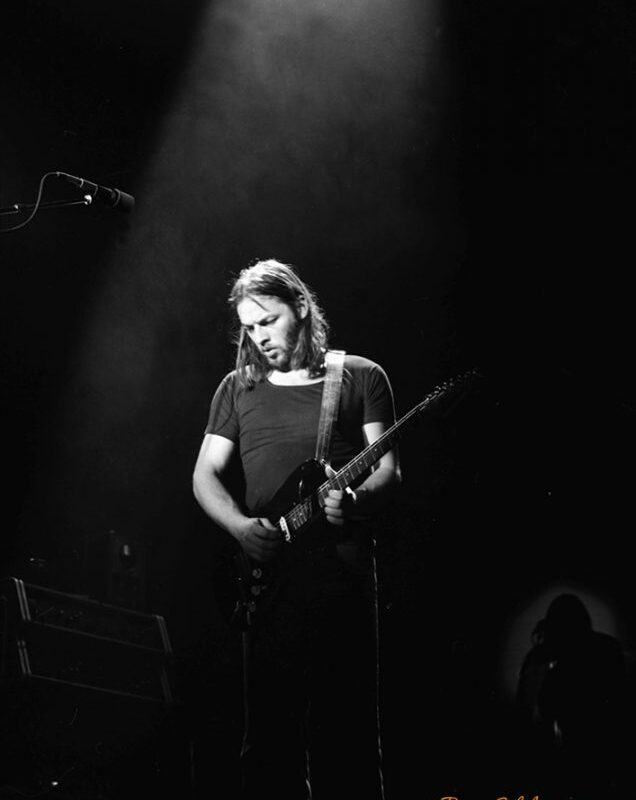 While sifting through my slides and negatives to scan for my website, I stumbled upon my negatives of a Pink Floyd concert taken some forty years ago. I was amazed to see them and rather happy with some of the pictures. I don’t recall much of the concert, except for the colossal cloud of smoke expelled from the fans all simultaneously lighting their joints when the lights went down. It was pretty disappointing to see that the band was playing in almost darkness, save for a bizarre animated film playing above them on a large screen. After that, I can’t remember anything.

Later on, I would really get into them when Roger Waters and David Gilmour revived the franchise. Pink Floyd is undoubtedly one of the greatest band to have ever existed. Especially in the genre of rock music with their deep lyrical content and (at the time) never before heard atmosphere.

Roger Waters will be in Amsterdam for four nights as part of his Us+Them tour. It’s too bad you can’t smoke at shows anymore, but something tells me that won’t stop everyone.