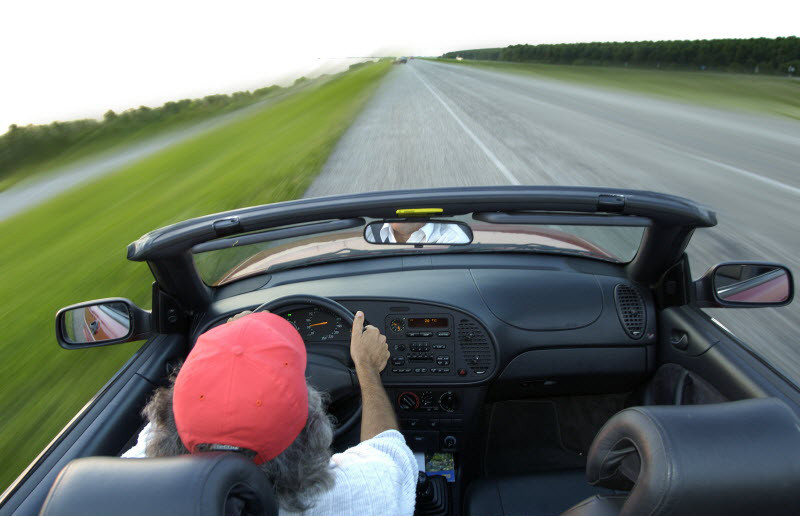 Combining my passion for Music, Photography and Travel

I was lucky to have photographed some of the biggest and most important names in rock music during the 1970s.

It was a wonderful and crazy time. I had no idea that I was recording (rock) history. Nobody knew.

We were all young and working in an industry that wasn’t considered an ‘industry’ at the time.

My two homes at the time were Los Angeles and Amsterdam.

While I was doing this wild and wacky job and building a career as a rock photographer, I owe everything to my beautiful and very patient partner and wife, Josie.

She is from Friesland, Holland, and I am from LA California, We turned out to make a great team and we are still together after forty years!

I would like to dedicate this site to her and our lovely and very talented daughters, Nora and Lisa, who inspired me to finally get this site off the ground.

Here are some of the people I photographed when I became an official Dutch Pop Photographer.

Sometimes I wasn’t allowed more than a minute. And sometimes I had a bit more time with these subjects;