My photos of the Eagles used in a documentary – again!

My photos of the Eagles used in a documentary – again! 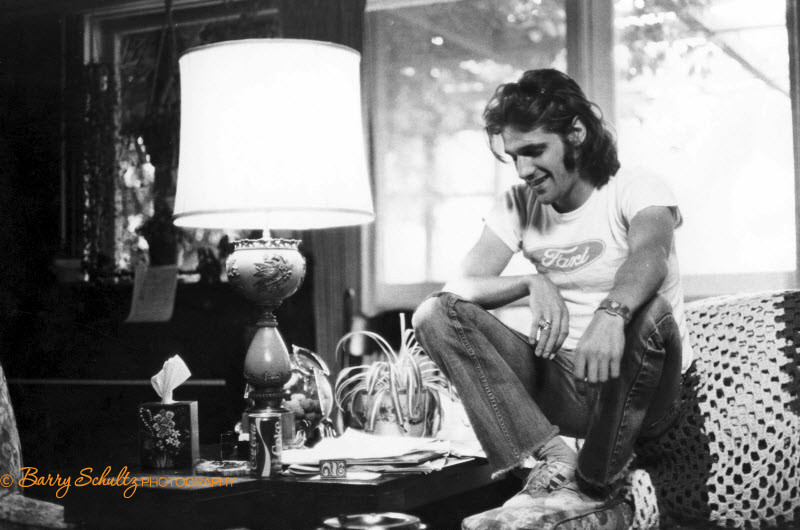 50 years later, Laurel Canyon is hot and happening again. Was it ever not hot? Yes, it was. Maybe after I moved away? hahaha. As you know, the popular documentary Echo in the Canyon came out last year. Read my earlier blog about it here.

This documentary is full of legends that I photographed, such as Tom Petty, the Beach Boys, Stephen Stills, and Jackson Browne. The Eagles are also from Laurel Canyon and I was lucky enough to spend some time with them in their private settings.


Turns out, there’s still a whole lot more to say about Laurel Canyon and the greats that came from there. So, director Alison Ellwood has decided to make a new documentary.

Read more about it here. It should air at the end of May. Can’t wait!

The time I stared at Cher