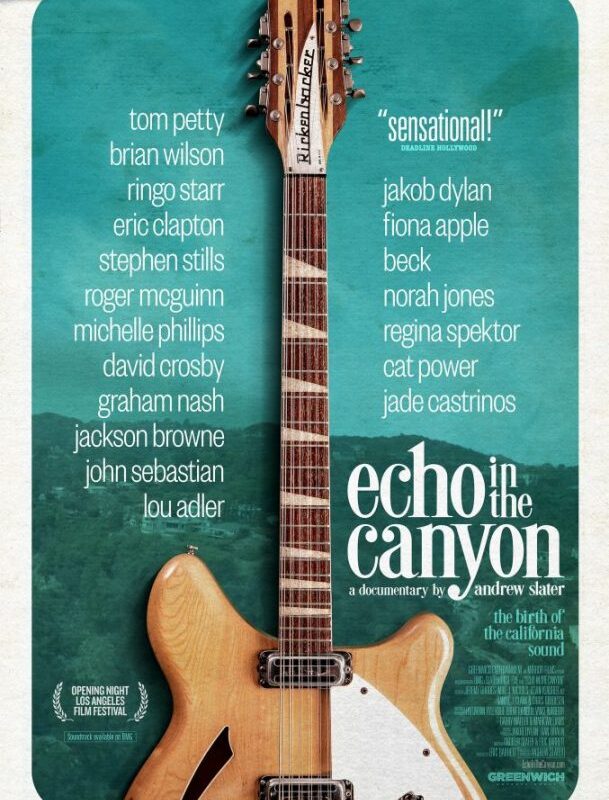 Earlier this year, a documentary came out called “Echo in the Canyon”. I can’t wait to watch it, because it features many of my favorite musicians, who I also got a chance to photograph in the ’70s.

Echo In The Canyon focuses on the music that originated in Laurel Canyon in Los Angeles, where I am originally from. Many singers and musicians, such as the Beach Boys, the Byrds, and the Mamas and the Papas created the California sound in the mid-’60s.

My life changed when the first Crosby, Stills & Nash album came out. They lived around the corner from me.

Many of the people who are in this documentary have been in front of my lens. But that was years later, after I moved from L.A. to Amsterdam, the Netherlands. How weird is that! We lived around the corner from each other, but it took me moving halfway around the world to photograph them (except for Jackson Browne).

Working with the Morrison Hotel Gallery