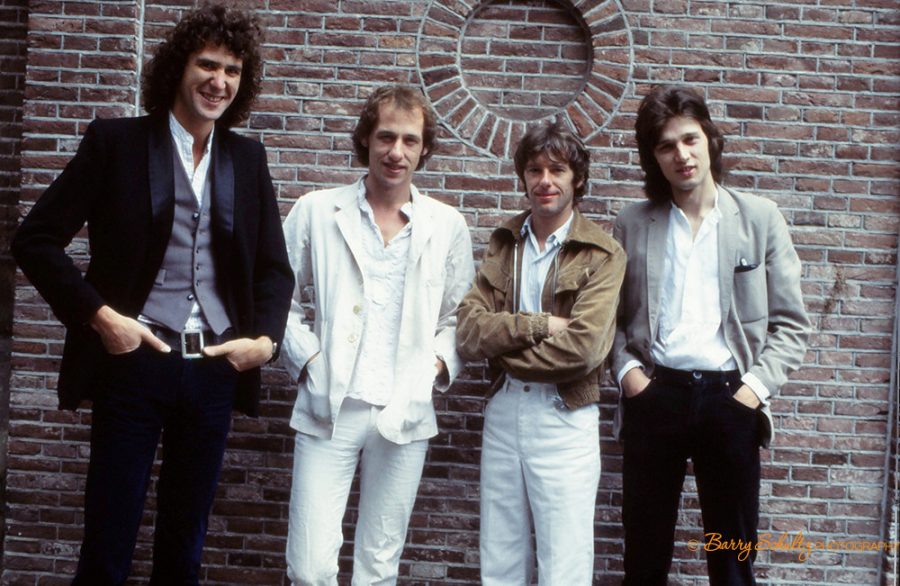 The Dire Straits had their first hit “Sultans of Swing” right in the middle of the disco era. During a tour, they were to visit Amsterdam and I got an assignment from Veronica Magazine.
I went to the Sonesta hotel at the designated time…but they weren’t there. Apparently, they were all over the city on their own separate outings.

I went to look for a room with good natural light to take pictures when they eventually showed up. The wall next to the window looked very ugly, so I tacked up the colored paper background that I always took with me.

They showed up one after the other, so I was able to take portraits of each individual band member.

Four individual portraits were used by the Veronica Gids. You can see the light fading as the members of the band trickled in from their adventures in the city.

At that moment, the Dire Straits were working on their second album, Communiqué.

The record company in Holland provided a clipping service. So all reviews, interviews, etc. were sent, clipped out of magazines and newspapers, in an envelope by mail to their management.

They were trying to find pictures for the new album cover for Communique, but the guys absolutely hated posing, with a passion. They saw my photos in the Veronica Magazine and were immediately very excited, also because the blue of my background matched their idea for the album cover exactly!

So, my pictures were used on the back of their album cover! 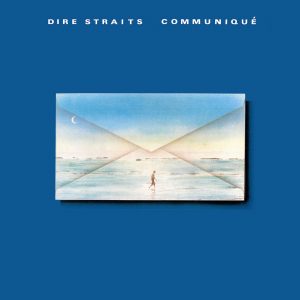 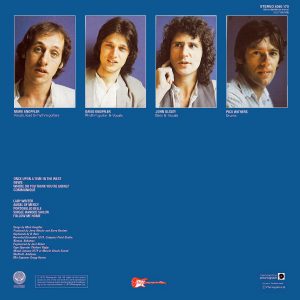 The only thing is…they spelled my name wrong.

After the album came out, I went to a Veronica party and lots of people came up to me. “Barry! We saw your pictures were used on the Dire Straits album. Super cool!” I have to admit, I was pretty proud.

A while later, I saw them when they received a Golden Record and took some more pictures. “Hey Mark,” I said. “Can I get some more portraits of you?”
“Sure,” he said. “Let’s go up to my hotel room.”

The last time I saw them was live in concert. I loved the show. And I’m still a fan.