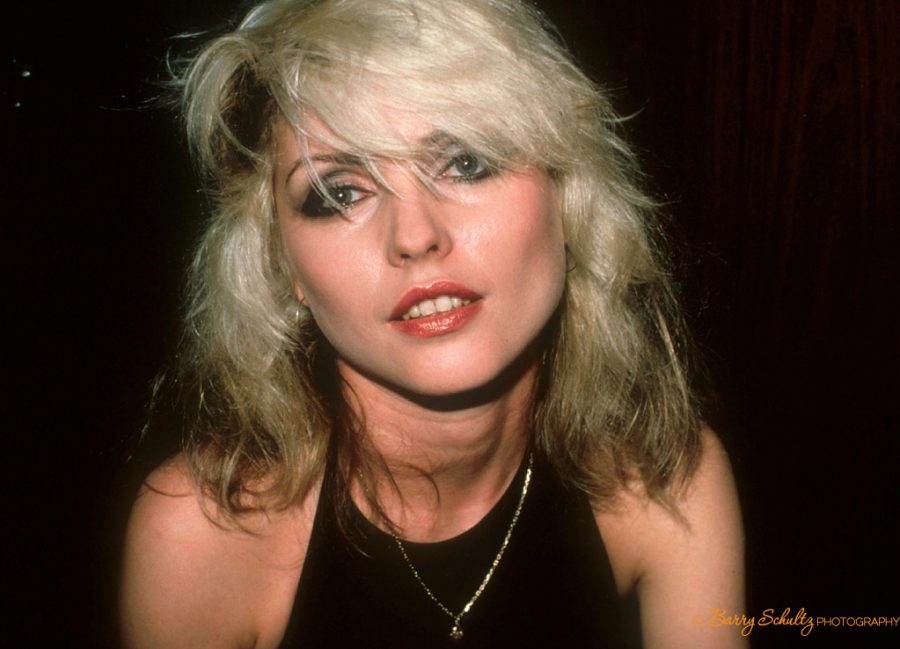 March 29th marks the 50th anniversary of a staple in the Amsterdam music scene. After 50 years and over 26,000 events, the Paradiso in Amsterdam has a storied history and countless classic rock photography tales to tell. This is one of mine.

It was January of 1978. A Dutch record company had reserved a space at the American Hotel in Amsterdam to serve as a press room. After some waiting, all the journalists and photographers had gathered to hear some bad news.  Debbie Harry wasn’t feeling well and decided to cancel the informal press junket in order to rest up for her show. I decided to head home, but as I was exiting the lobby I heard a woman with an American accent asking the receptionist where the nearest pharmacy was. I spun around and saw a blonde woman, my first thought was ‘that’s not Debbie Harry…is it?’

Being the chivalrous man I was I asked if I could give her a lift as my car was parked just outside. She agreed a car ride was better than walking. “Hey, Chris! We got a ride with this guy to the pharmacy!” The two of them piled into my car and we took off to the pharmacy. I still wasn’t positive that it was actually Blondie in the backseat of my car but with the shout, for ‘Chris’ (Chris Stein being her boyfriend at the time), I was pretty sure. At the pharmacy, Debbie asked for some amyl nitrates, an inhalant used for the treatment of heart disease and angina but known more-so for its recreational uses today, commonly known as ‘poppers’. This being 1978, it was something you could just get over the counter, lucky for Debbie.

After acquiring Debbie’s medicine we headed back to the hotel. I casually said ‘Debbie?’, not actually at her as I still wasn’t sure this was the Debbie Harry. She responded ‘Yeah?!’ and I thought ‘Holy shit, this is her, Blondie is in the back seat of my car right now’. Since she wasn’t feeling well I decided to not tell her I was a photographer or ask for any pictures. Instead, I went to her show that night and took the pictures you can see below. It was a great show full of energy, you would never have guessed she’d been ill only hours before. 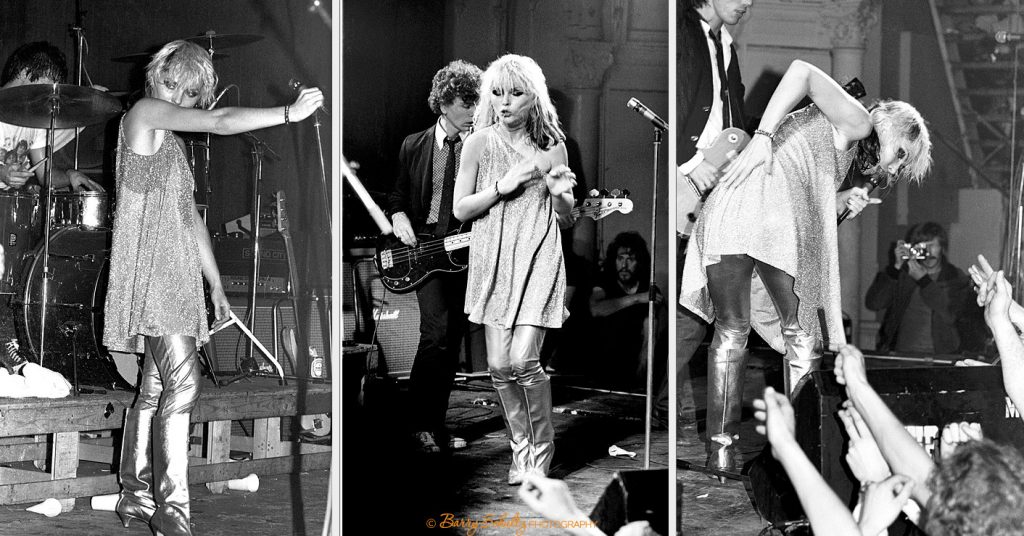 A few months later I was in Los Angeles at the Starwood on Santa Monica Boulevard seeing them perform again. I made my way backstage and when she saw me she shouted, “Hey Chris! Look who’s here! It’s our chauffeur from Amsterdam.” After our reunion, I told her I was a photographer and asked for some backstage shots which you can see below. Sometimes it helps to offer someone a ride, even if it’s not Debbie freaking Harry. 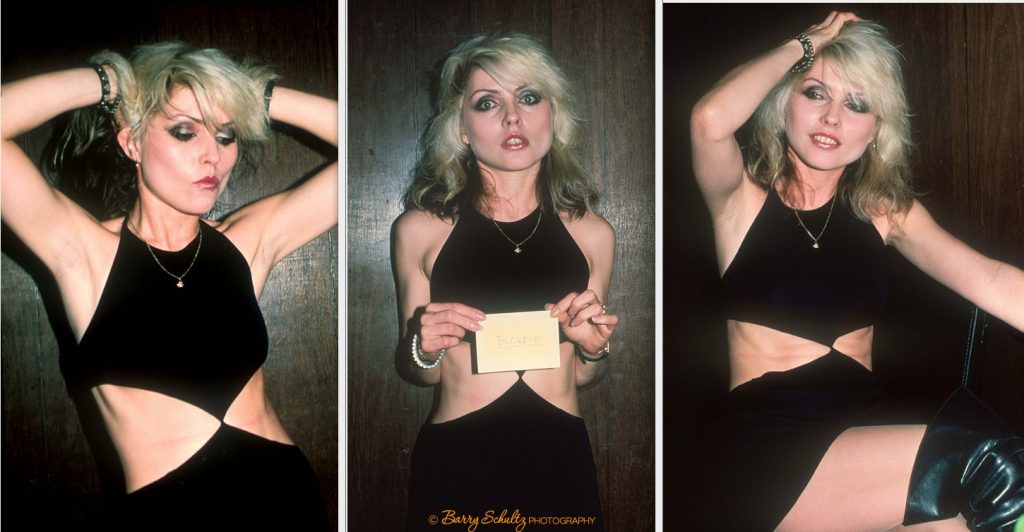