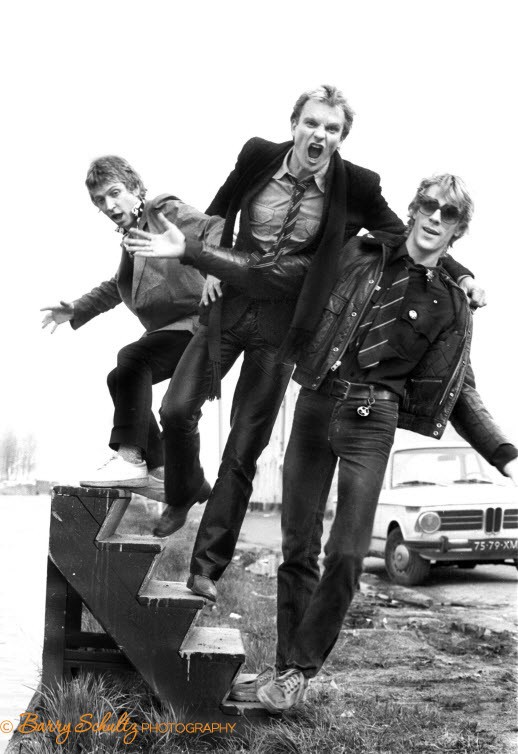 I felt very honored when asked to provide one of my photos of The Police for the 2014 John F. Kennedy Center Honor Program.

An executive producer said that they really wanted to use a photo I made of Sting, Andy Summers and  Stewart (Stu) Copeland of The Police nearly 40 years ago.

My photo of The Police was to be used in a short biography film on Sting at the award ceremony at the Kennedy Center in December 2014 in Washington DC .

See the part of the program in which The Kennedy Center Honors Sting for yourself (my photo can be seen at 2:36).