The Dire Straits were really big after the release of their first LP. They hated to pose for photos as a group. And so I taped a small piece of blue paper on the wall of their hotel lobby, next to a window for available light portraits, and waited all day for them to trickle in from their separate trips into Amsterdam. As you can see, the light was fading. The record company was looking for photos of them for their new Communique LP shortly after this session was made. These pictures were spotted in a Dutch magazine, and so the record company decided to use these photos, instead of bother the boys for a new photo-session. Just by coincidence, my background paper fit the Communique Blue of the album. 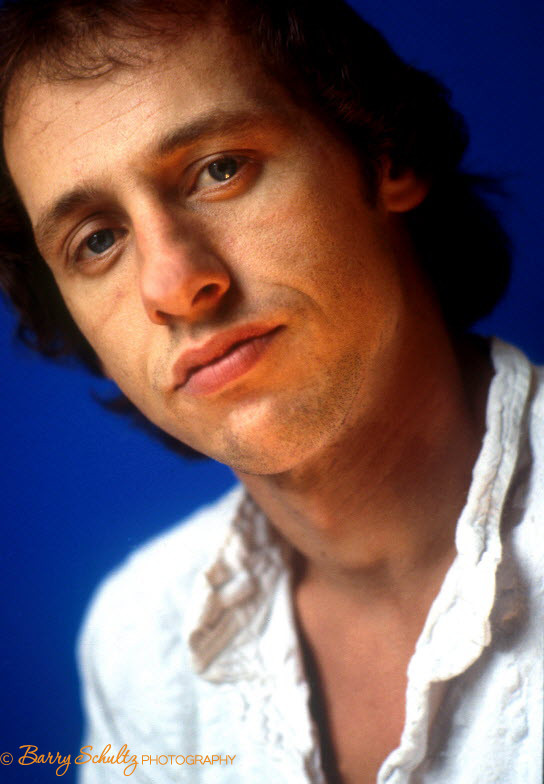 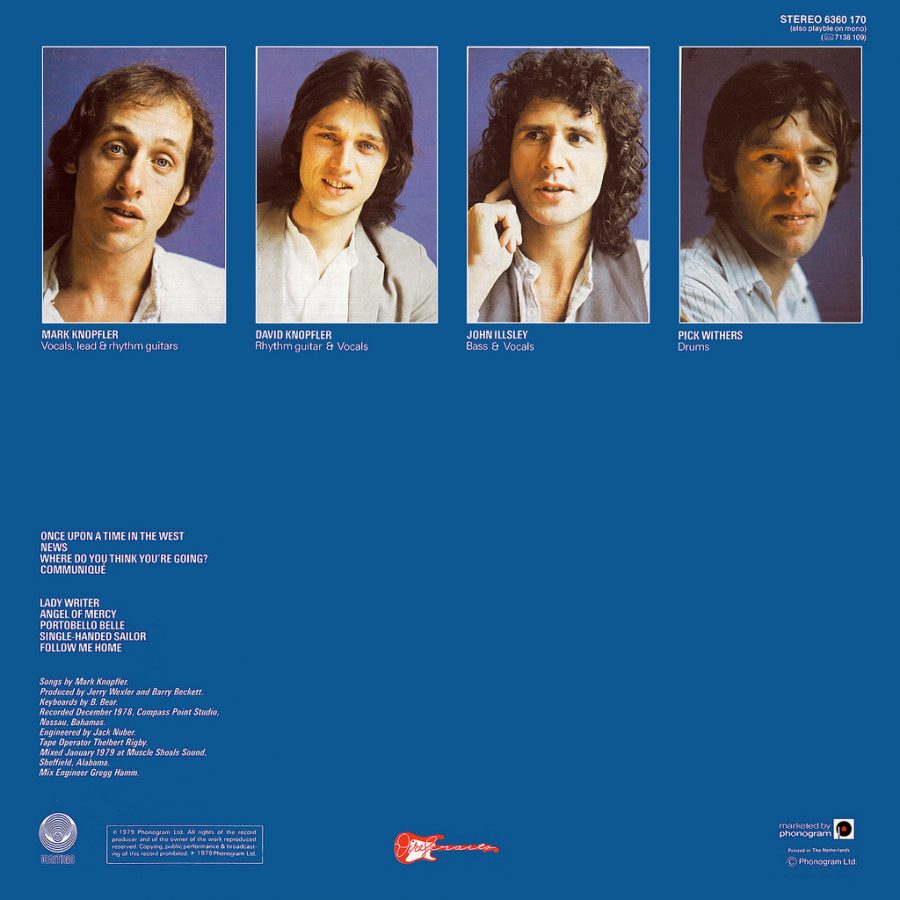 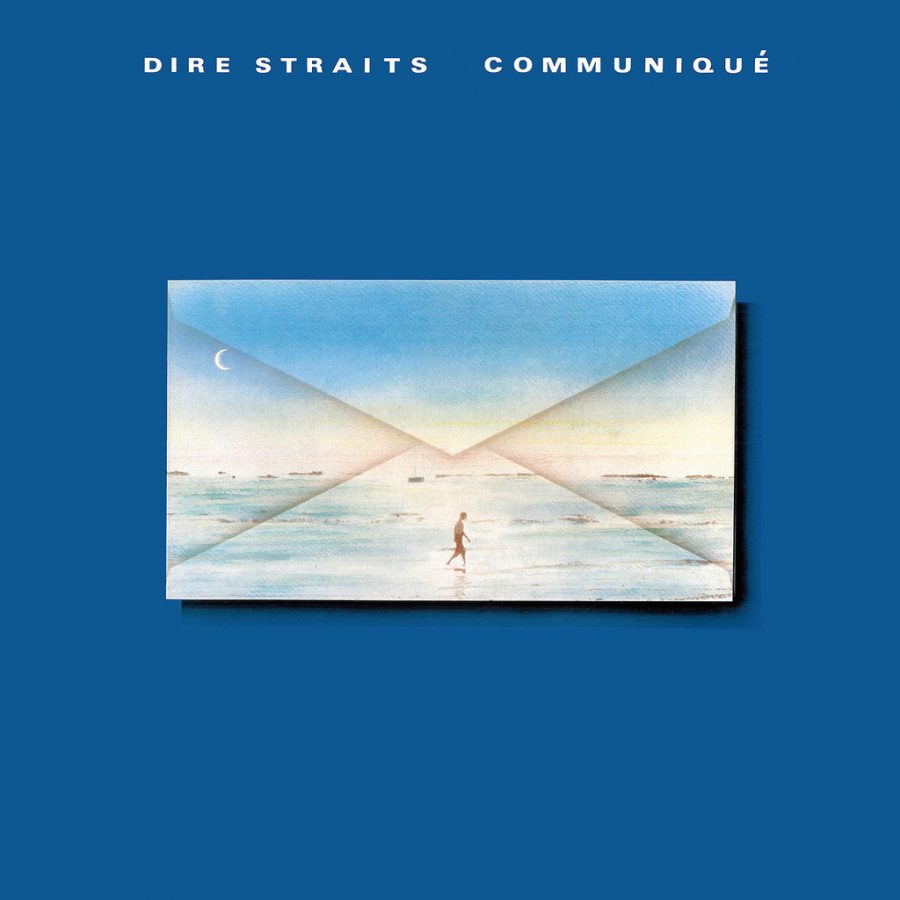