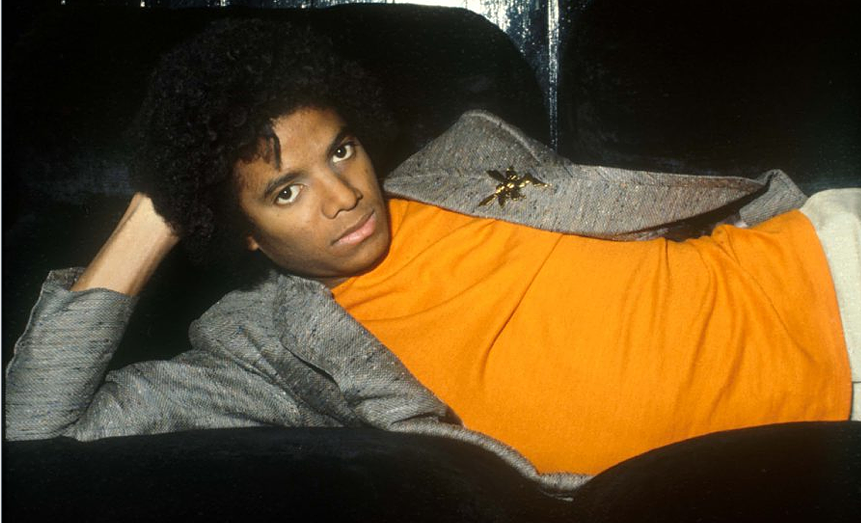 Film Director Spike Lee selected this photo of Michael Jackson to be used in his upcoming film,

“Michael Jackson’s Journey from Motown to Off the Wall”.

Lee’s last documentary film on Michael, “BAD”, was extremely well done and very well-liked even by

“Off the Wall” will premiere at The Sundance Film Festival in January 2016.

I made this photo of Michael while he was in Amsterdam to promote a new solo album in 1979.

the Amsterdam Casino between the Sonesta Hotel and The Koepel Church.

I got him to autograph a Jackson’s album for me which I still have.

Michael was soft-spoken and very kind.  He posed for me as I suggested.