This photo I made of The Police, before their big breakthrough, was rejected by management back then, because this did not fit in with their very serious (no smiling, & no clowning-around allowed) image.

But in 2009, Sting chose this photo, to be just one of a handful to be used in his book Lyrics.
I was the only photographer to show up at the Rock Planet TV Studios to shoot them. I read in Crawdaddy Magazine that they were going to be the next biggest thing. After doing some crazy playback in the tv studios, we went outside, in the cold Dutch winter weather, to shoot just one roll of 36 exposure black and white film. Soon after that, I was on a bus, with a bunch of members of the Dutch press, to go on a junket to see them in Paris. I photographed them again in Cologne, Germany and at PinkPop. 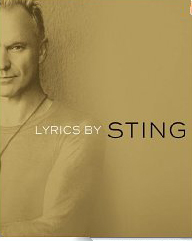 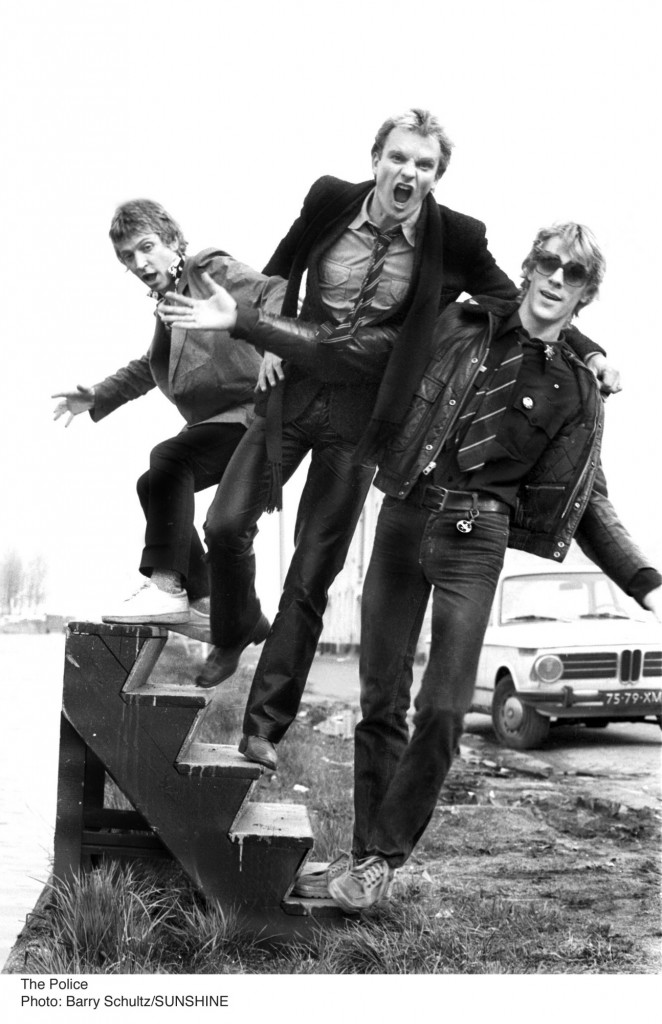