He was sitting at the bar in Amsterdam when I showed a contact-sheet of photos I made,

while on tour with the Rolling Stones, to my future wife.

on their way to Holland.

I made a print from what looked great from the negative. I didn’t like the print and threw it away

and showed him another one I had printed.

He didn’t like my print and asked to look at the negatives and, of course, chose the one that I threw 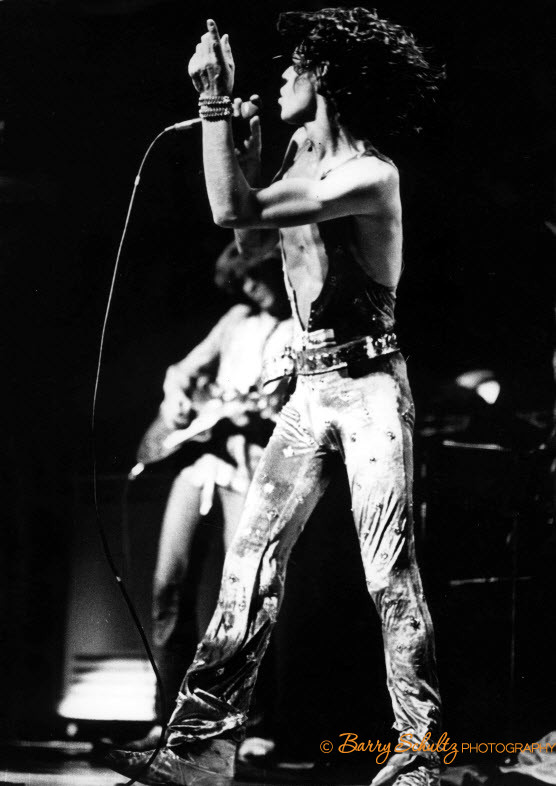 interviewed and photographed many

great music artists whom many I never heard of,  like Tom Waits.

I am very grateful to him for opening my eyes and ears to some great music.

Here we are with Don Henley and Glenn Frey of The Eagles: 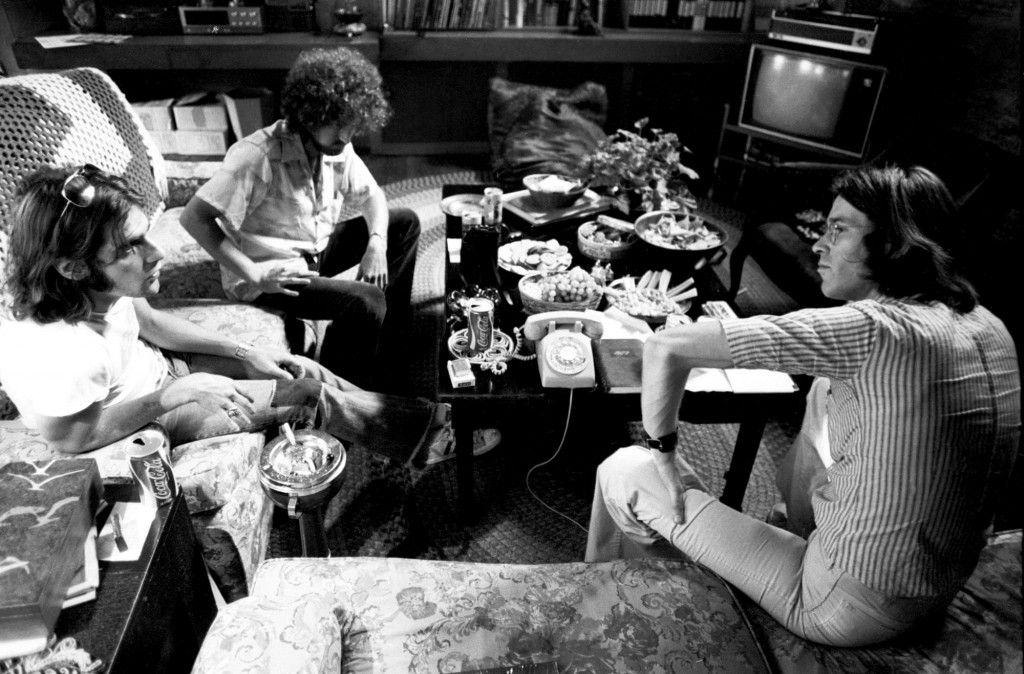